This years WoRFs Spring season launches with a Special Preview of The Plan – a film that has not even been finished yet. The two extracts explain the historical context of the and then show the development of the plan itself. These two sections have been edited together specially for this event by the films director Steve Sprung.

You will have an opportunity to view an hour of this long anticipated project and engage in discussion with John Routley, one of the original Lucas Plan committee and Louis Stephen from the Worcester Green party.

TICKETS £5 waged £1 unwaged online or on the door. 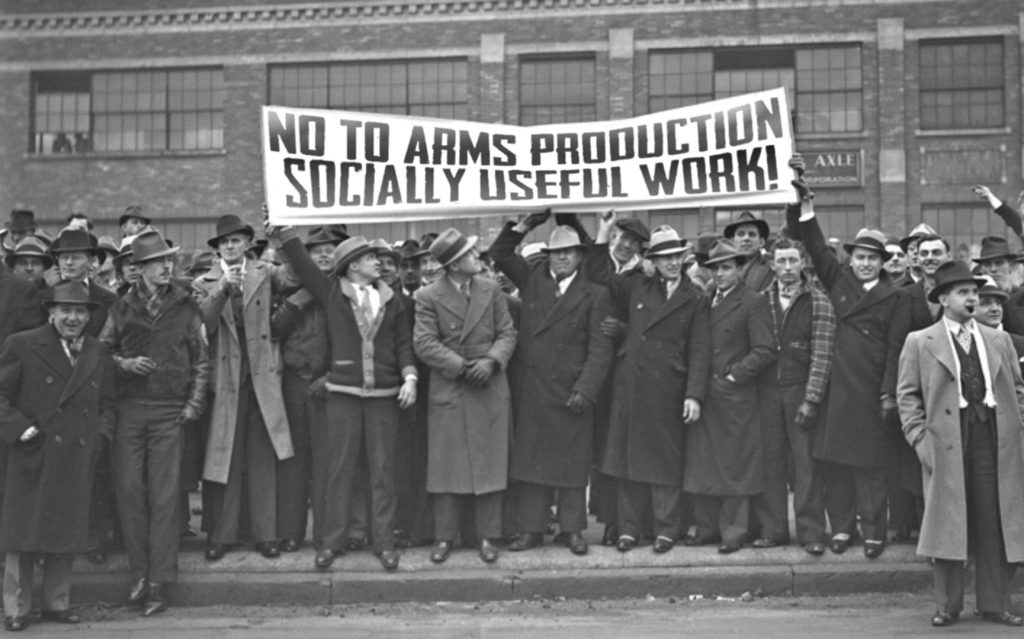 LUCAS 40 years ago, a group of young skilled engineers at Lucas Aerospace UK, experienced economic instability that seems familiar today. Faced with huge job losses they responded with an ambitious plan – designing what they called socially useful and environmentally sustainable alternatives to the military products their company made, including wind turbines, a hybrid car, heat pumps and low-cost energy efficient housing.

THE PLAN asks why their remarkable story, which flew in the face of recession and the free market philosophy rising up at that time, is not more widely known. It tells the story of their Alternative Corporate Plan using a huge amount of archive material from the 1970’s as well as contemporary footage of our present day economic and environmental malaise. It shows the way the Lucas workers developed their plan and the numerous ideas it contained as well as reflecting on its broader social, industrial, environmental and political implications. Asking, how can their story help fill the void of 40 years lost to the idea of society being subordinate to so-called free markets? It’s a story that is wide ranging and full of socially desirable riches, not only in need of knowing and celebrating, but that still offers much to our time.